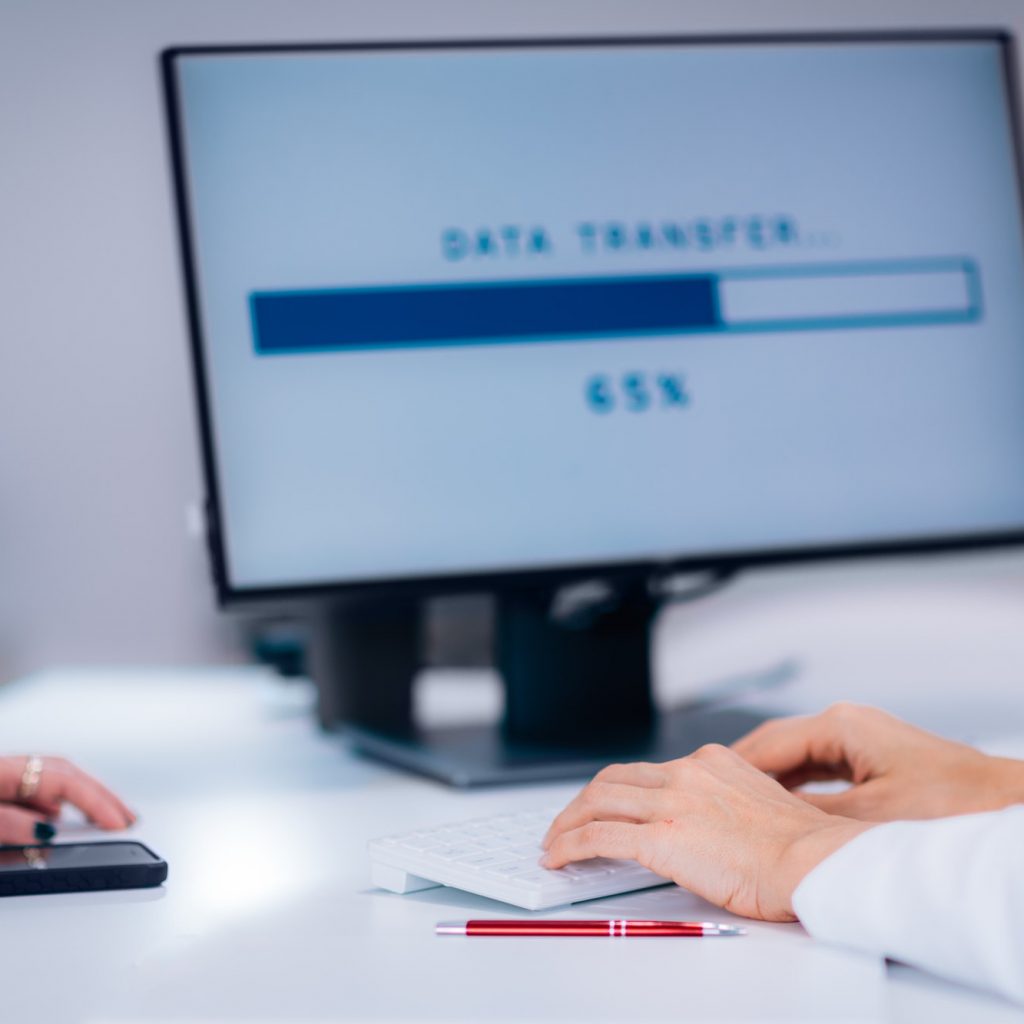 Official secrecy is currently standardized in the Federal Constitutional Law (B-VG). Even today, the official duty of confidentiality only exists to the extent that information is required to be kept secret for specific purposes. In parallel, there is already an obligation to provide information from bodies as far as a legal obligation of confidentiality does not preclude this .

Publication of information of general interest

Information of general interest is information that concerns or is relevant for a general group of people, in particular studies, reports, statements and contracts with an object value of at least 100,000 euros. Such information should be published in a central electronic information register as soon as possible, insofar as and as long as it is not subject to confidentiality.

Access to the information is to be granted without undue delay, but at the latest within four weeks after receipt of the application by the responsible body. The deadline can be extended by a further four weeks for special reasons. This is an acceleration compared to the current legal situation: According to the applicable (federal) information obligation law, information is “without undue delay, but no later than eight weeks after receipt of the request for information. If this deadline cannot be met for special reasons, the information applicant must be informed in any case.“- So there is currently no hard deadline.

If access to the information is not granted, a written request from the information seeker must be issued by the body responsible for the information within two months of receipt of the request. A negative decision as well as the failure to issue a decision (= default) can be fought at the competent administrative court.

Companies with at least a 25% stake in the public sector as well as foundations, funds and public sector institutions (the latter unless they are already entrusted with the administration of business) are also subject to the information obligation. For such “private persons obliged to provide information”, however, special regulations apply: Listed companies and companies under their controlling influence are generally exempt from the information obligation; all other non-sovereign foundations, funds, institutions and companies can refuse to make information accessible on the basis of trade secrets.

If foundations, funds, institutions and companies that do not operate in a sovereign manner do not provide the information requested, an application for a decision by the competent (federal or regional) administrative court can be submitted within four weeks of the expiry of the information period. The auditing competence of the Court of Auditors should also take effect with regard to companies from a 25 percent participation of the public sector. Deviating from this, the 50% threshold that is already in force today remains in place for listed companies.

Transparency should also be increased in the decisions of the Constitutional Court (made by a committee of several judges) – namely, about differences of opinion among the judges: If the decision on the application or the reasons for the decision was taken against the opinion of a member of the Constitutional Court, this can be done record his or her opinion in a separate vote, which is to be added to the written copy of the knowledge. This concept has already been tried out elsewhere: the European Court of Human Rights in Strasbourg (ECHR) has been planning to publish dissenting oppinions for decades.

On February 15, the draft of the Home Office Act was published. The regulations still have to pass through parliament and should come into force on April 1st, 2021. The… 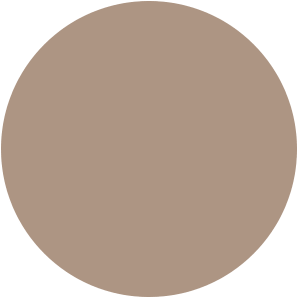 PAUL PICHLER
Advocate for your success.

© Copyright 2021 Paul Pichler. All rights reserved. Made with love by Four Letter Marketing – your progressive Onlinemarketingagentur.